The Eastern Africa University Sports Federation (EAUSF) in conjunction with Jomo Kenyatta University of Agriculture and Technology (JKUAT) are organizing the 10th Eastern Africa University Games 2016 at JKUAT main campus in Juja, Kenya.
The event, commonly known as the EAU Games, is a multi sport university sport event organized in December of every even year (on a 2 years cycle) starting on Friday 16th to Tuesday 21st December 2016. Athletes from degree awarding institutions, who are pursuing at least a full time recognised one year academic course, shall be competing in 20 sports disciplines including; Athletics- Track and Field; Badminton; Basketball; Chess; Handball; Hockey; Karate; Netball; Rugby; Scrabble; Soccer; Softball; Swimming; Table Tennis; Tae Kwon Do; Tennis; Volleyball; Wood ball; One sport for PWD (Demonstration Games) and American Football (Demonstration Games).
Use this platform to create an account and start the application process for your institution's participation. If you have ever used this platform for a previous event, you shall be able to retrieve the already uploaded data as you go through the registration processes. 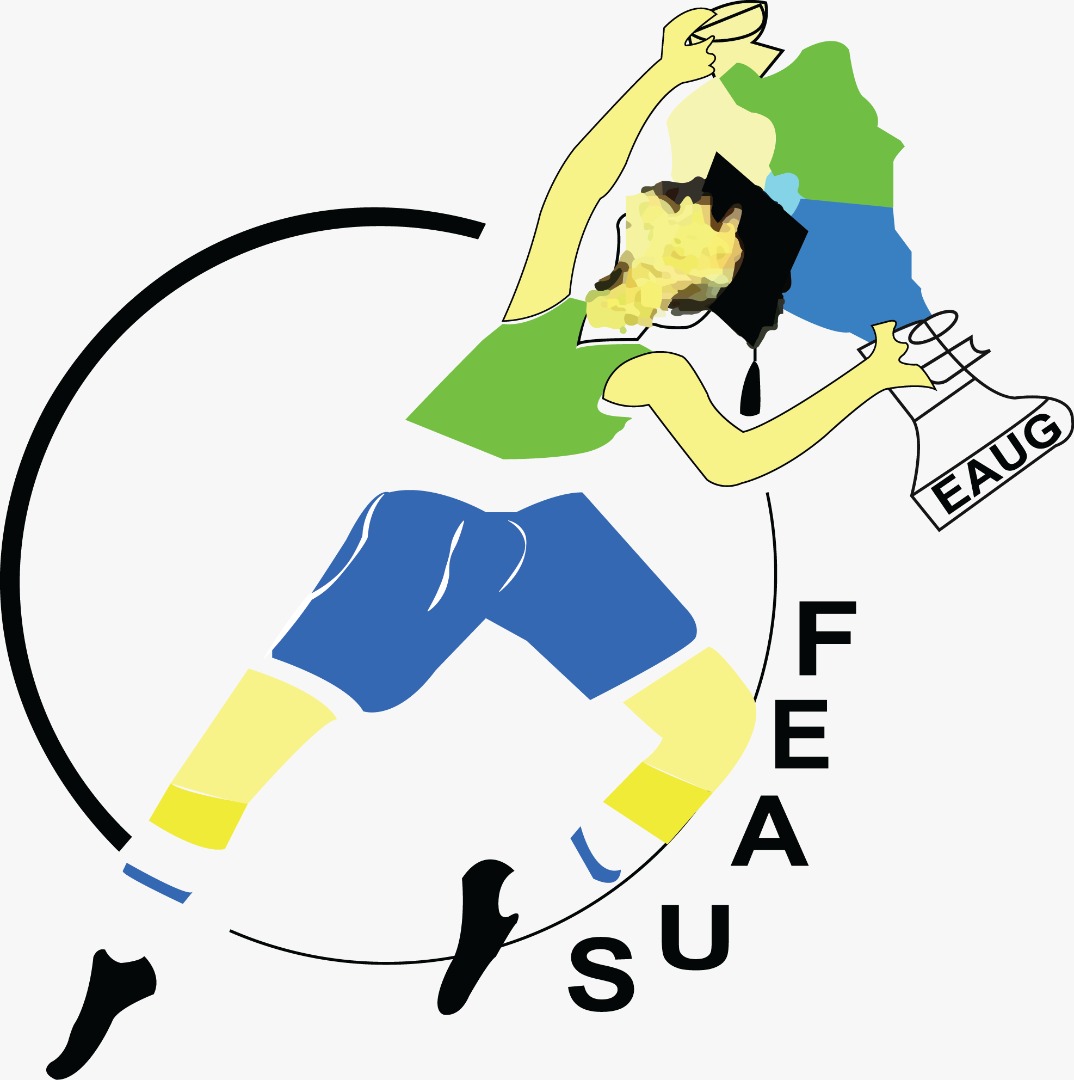